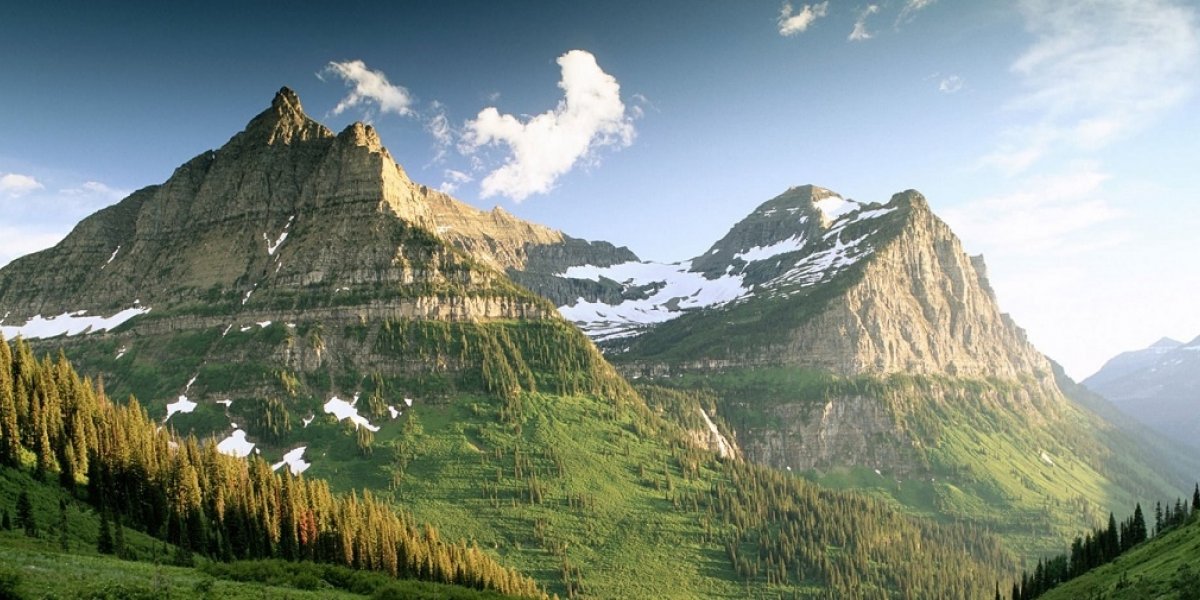 History
Discover surprising connections between Georgia and the West
Nation Building
Witness the birth of a modern state. After centuries of fighting a string of invaders followed by its absorption into the Russian and Soviet empires, Georgia is at last reinventing itself as an independent country. Nation building holds a special fascination for many tourists.
• Georgia declared independence from the Soviet Union in 1991. The country is still at loggerheads with separatists from two breakaway regions, Abkhazia and South Ossetia(Samachablo – original name), but Georgia continues to build a democratic society and to upgrade the quality of life.

Ideas for your trip:
Stroll through rejuvenated historic city centers. Also, marvel at the modern (and sometimes controversial) new construction, such as the country’s new Parliament building outside the capital in Kutaisi. Another example, unique to Georgia, is the new Public Service Halls, found in several cities and built so citizens can do their business with the government in one place. Georgia won a UN public service award for the concept. Enjoy new western-branded hotels, too.

* Tbilisi, Georgia’s 1,600-year-old capital city, rises on the hills on both sides of the Mtkvari River. Much of the historic center was built after the Persians destroyed the city in 1795.
Ideas for your trip:
Stroll the narrow streets of the Old Town, which benefits from restoration projects. See the churches and fortress that have survived the ages. Admire the post-Soviet additions, such as the modern Bridge of Peace and the new Public Service Hall. Sample the offerings of a lively restaurant culture.


Mother Nature
Be rejuvenated by the country’s natural beauty and varied terrain. Relax on the Black Sea or pursue an active vacation in the spectacular Caucasus Mountains.

• The city of Batumi is Georgia’s main Black Sea resort. It has a historic city center, but boasts five-star hotels, fine-dining restaurants, plenty of shopping and lots of new development, including condos and even a new university, along its shoreline.

Ideas for your trip:
Sightsee in the city center, which has been beautifully revitalized, and along Georgia’s coast as far as the Turkish border. Enjoy Batumi’s beaches, in-hotel resort services and, above all, the surprisingly varied restaurant scene.

• The Caucasus Mountains, with medieval villages seen against the backdrop of peaks rising to around 17,000 feet, offer beauty with a dramatic flair. They also hold special appeal for adventurous outdoor lovers.


Ideas for your trip:

Travel to scenic mountain villages such as Ushguli and see the area’s traditional tower houses, built hundreds of years ago for defense purposes. Head to Mestia, an attractively rejuvenated ski resort town, to pursue snow sports. At other seasons, take advantage of the varied terrain and rivers for hiking, rafting, trekking, rock climbing or other adventures.

• Some experts believe Georgia is where winemaking was born around 8,000 years ago. Georgians still make wine using millennia-old methods, which involve aging the crushed grapes with their seeds and skins in clay jars buried in the ground.

Ideas for your trip:
Visit Kakheti, the country’s top winemaking region to the east of Tbilisi. See for yourself how these traditional wines, called kvevri, are made and attend kvevri tastings. Also, taste uniquely Georgian foods, such as khachapuri, the typical cheese bread, and side dishes based on walnuts.

• Additional cultural aspects include polyphonic singing, involving some songs dating from the eighth century, and folk dances noted for the male dancers’ vigorous routines.
Further, Georgian and three related languages spoken in Georgia are the only members of the Kartvelian language group. Speakers of the other three Kartvelian languages use the Georgian alphabet though. No language outside of Georgia uses the Georgian alphabet.

Ideas for your trip:

Hear the unique Georgian singing style, and watch a dance program that shows off ancient Georgian dance steps. See the written language on signposts and elsewhere, and decide for yourself if it looks like artwork.