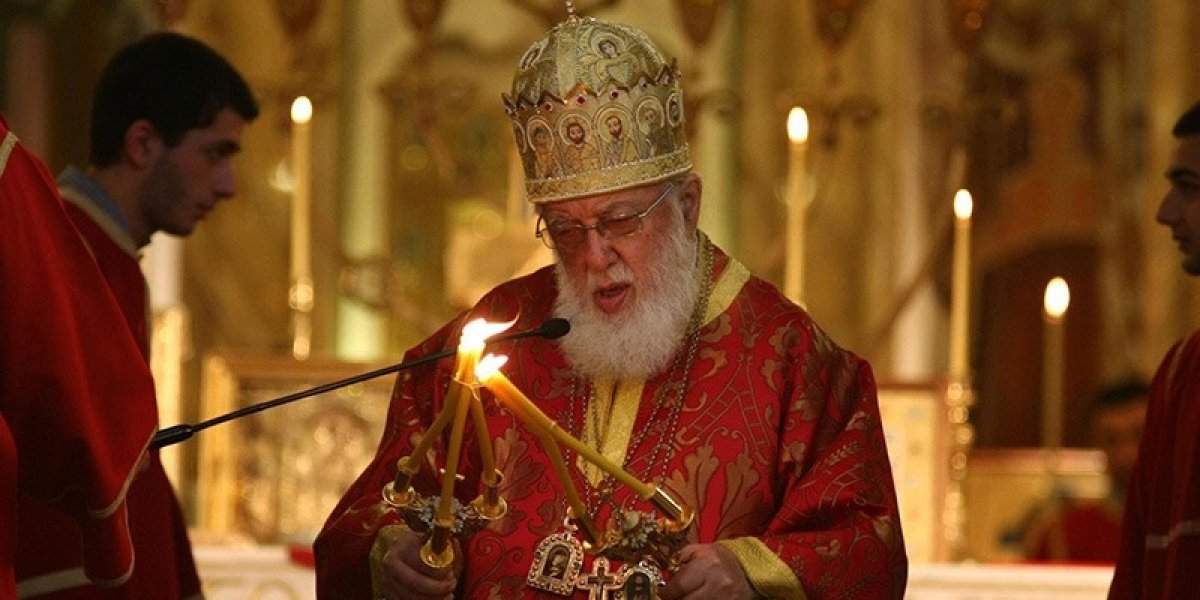 Religion
Georgia as the Christian Orthodox country is the home of different religions and example of tolerance. In this country many nations have been living for centuries paying respect to each other’s religions.
Georgian people always fought to maintain religion, notwithstanding the invasions and influences of different cultures.
As it is the country with long running history, Georgia experienced pre-Christian period, when inhabitants had primitive beliefs and worshipped different deities. Traces of sun worshipping, moon worshipping, tree, stone worshipping, Mithraism, Zoroastrianism and etc. in Georgia were confirmed by historians and archeologists.
Christian religion was introduced to Georgian people in the I century, when Jesus Christ’s apostles Andrew the  first called, Simon and Matthew came to the western Georgia bringing the holy icon of mother Marry. Many Georgian people embraced Christianity, but new religion was not accustomed throughout Georgia.
The beginning of the IV century is the new Historical era in Georgian life. Young lady St.Nino of Cappadocia came with the grapevine cross and enlightened Georgian people. The first Georgian king Mirian III declared the Christianity as a state religion.