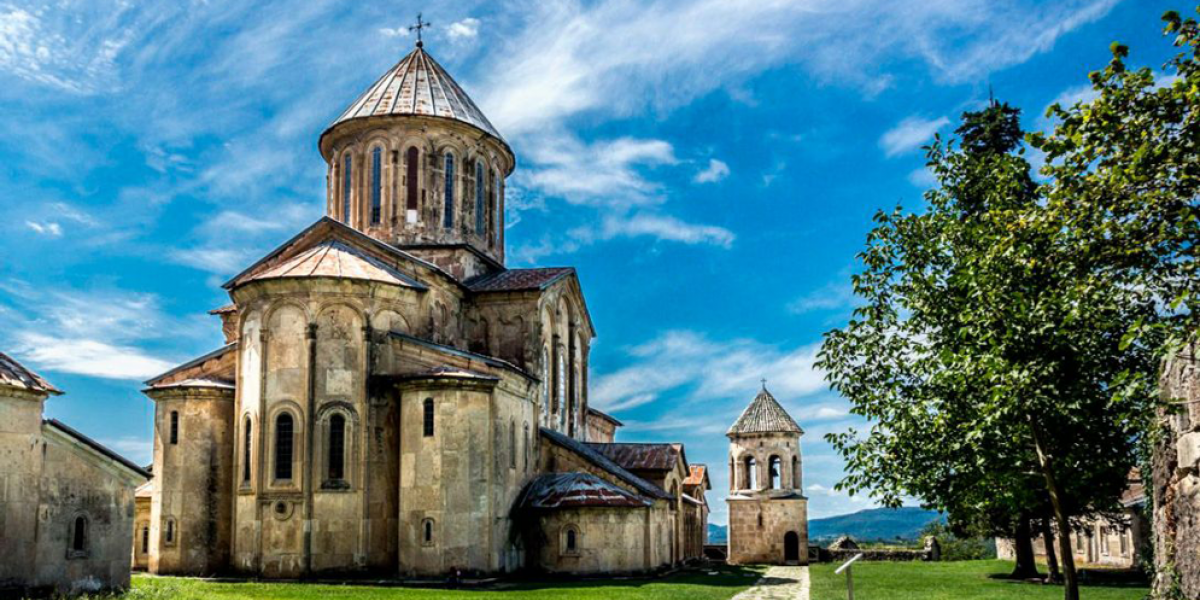 TOUR DISCRIPTION
PAYMENT TERMS AND CONDITIONS
Bagrati Cathedral
As the symbol of United Georgian kingdom, Bagrati Cathedral is the UNESCO world heritage site, built in the XI c by king Bagrat III. It is located on the hilltop of Uqimerioni mountain in Kutaisi, former capital of Georgia and present day parliament city. This monument captivates from the first sight. Complex consists of Virgin Mary Church, bell tower, ruins of the fortress and a wall from the XI century. Cathedral was heavily damaged several times due to attacks and it stood in ruins for centuries overlooking the city. Despite of the latest restorations in 2010, Bagrati Cathedral remains in the list of world heritage site in danger.