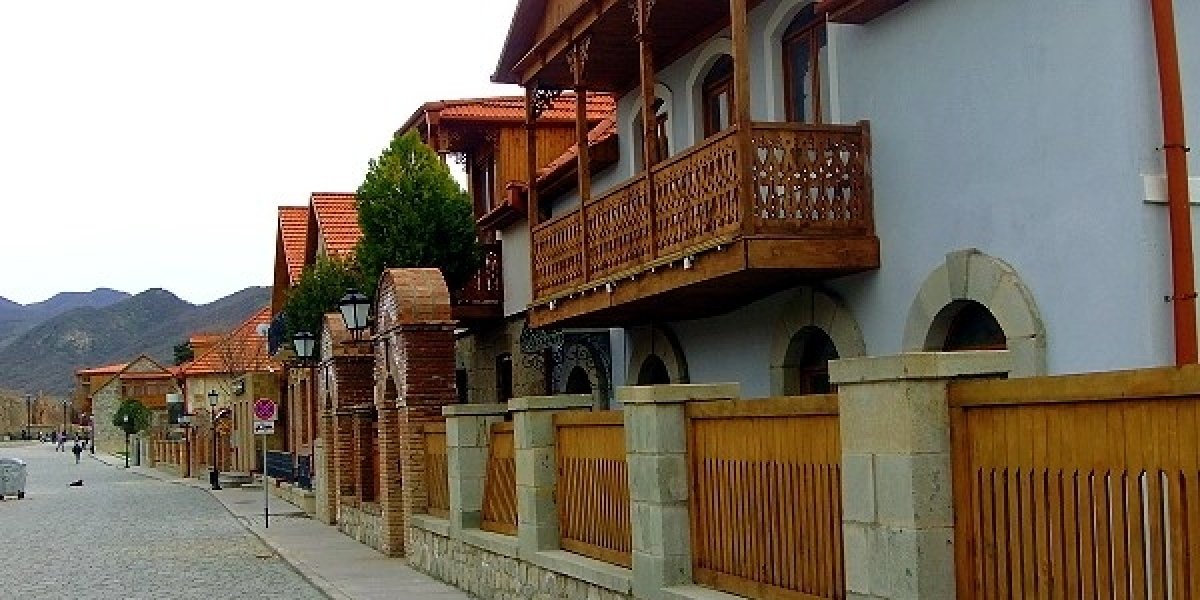 “Holy capital of Mtskheta” is listed in UNESCO due to its  unique historical- archeological and cultural heritage. The city was established in the VI century B.C and was made the capital by the first king of Georgian kingom Iberia  Pharnavaz in the III century B.C.
Located on a so called silk road the city was of big strategic, cultural and trading importance. According to the Greek historian Strabo(64 B.C -24 A.D), in the I century the city was well accommodated inside the fortified walls with water supply system, 2 storied wooden houses, crafts, bath houses. Trading and cultural relations with Hellenistic Greece, Roman Empire and Persia are confirmed by archeological excavations and historical documents.
Mtskheta was the cultural and religious centre of fire worshipers and the first city embracing Christian religion in the IV century, when the king Mirian III declared Christianity official religion. In the V century the capital was moved to Tbilisi, but for Georgian people Mtskheta remains to be the Holy capital and the city museum since 1968 of biggest importance.
Main sites: church of Jvari, Svetitskhoveli Cathedral,Samtavro nunnery,Shio mghvime monastery.Ancient fortress Bebris tsikhe

Svetitskhoveli Cathedral, UNESCO world heritage site of Georgia, is located in Mtskheta, former capital of Georgia. It’s splendid example of Georgian architecture from the XI  century. “Sveti”-means pillar and “tskhoveli”-means life giving.The name is connected with the legend of seventh pillar which healed people. This pillar is preserved inside the Cathedral and   is believed to be the burial place of the young lady Sidonia, who was   buried enclosing Jesus Christ’s robe in her arms  in the I century A.D.
In the IV century the first small wooden church was built by the first Georgian king Mirian III, which was later replaced with stone one in the V century named Sioni.In the XI century extent magnificent Cathedral was built, dedicated to twelve apostles of Jesus Christ. This unique walled cathedral underwent an earthquake and invasions several times, but was restored and preserved by blissful Georgian kings and queens. It amazes visitors with the symbolic ornaments from outside and frescoes from inside.
Svetitskhoveli is a grave ground of Georgian monarchial dynasty of Bagrationi.

Church of Jvari is UNESCO world heritage site. It’s located on the hilltop overlooking the fascinating old capital of Mtskheta at the confluence of rivers Mtkvari and Aragvi. Jvari in Georgian means cross. This name was given to the church due to the cross erected on the spot in the IV century by St. Nino, young lady from Cappadocia who enlightened Georgian people bringing Christian religion.
First small church of Jvari was built at the turn of V-VI centuries and after next to it present day church was built at the turn of VI and VII centuries. It’s one of the first patterns of Georgian cross domed architecture Tetra conch (four apses and four niches), simple and magnificent at the same time. Jvari church preserved old Georgian Asomtavruli alphabet patterns and beautiful bas-reliefs sculptures on the walls and tympanum.

Ushguli UNESCO world heritage site is situated in the north-west of Georgia, Svaneti Region.
It is nestled in the Caucasus mountains at the bottom of the Glacier Shkhara(5201m). Due to the location at the altitude of 2200 m it’s recognized as the highest inhabited village in Europe.
Ushguli is represented by four communes: Chvibiani, Kvibiani, Murkmreli and the central commune Chazhashi.
All four communes have amazing historical architectural monuments, traditional defensive towers from IX-X centuries, characteristic for Svaneti lifestyle. Most of the towers could withstand the centuries, especially in the central commune of Chazhashi.
Ruins of “Sapur Tamar”(Queen Tamar’s palace) located on a hillock and “La Maria” church on the rising  edge of the village facing each other, proudly overlook present day dwelling houses and small medieval  Basilicas.