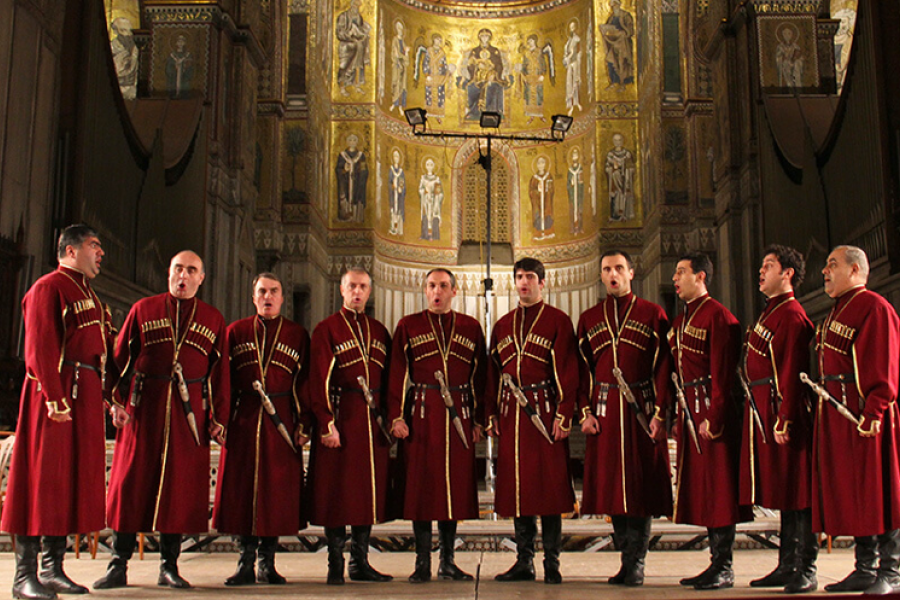 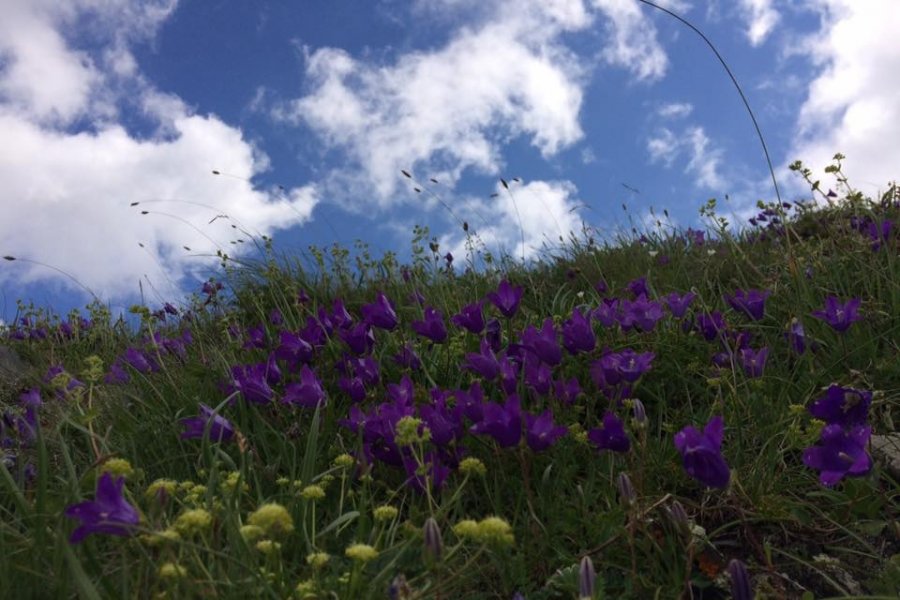 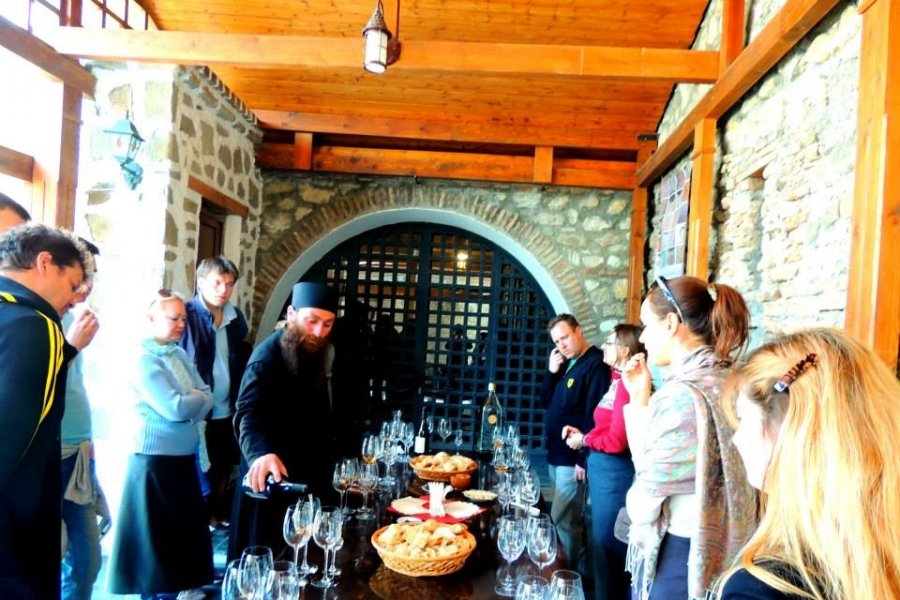 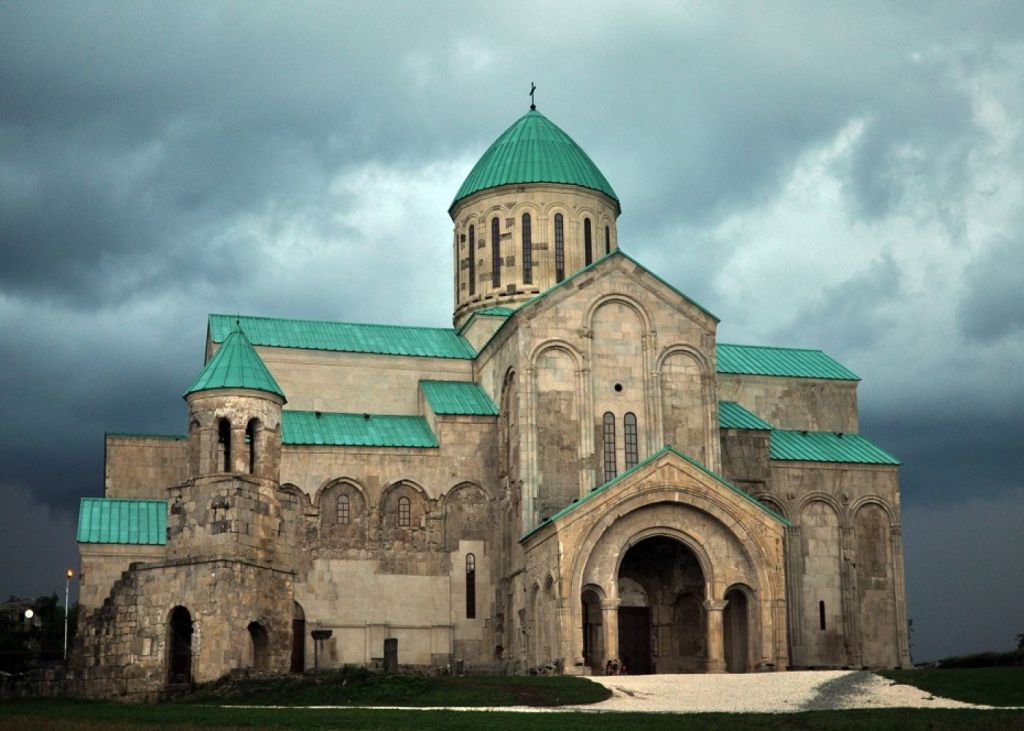 Georgia is beautiful country with a lot of interesting places worth of visiting. Maya is wonderful organizer who considers the age and interests of the group and she is a professional guide who knows the country’s history, traditions, cuisine, she is aware of all the events happening today. All was amazing and delicious

Thanks a lot, Maya!

Thank you for everything! Our tour was very successful. Everybody liked everything and they have especially highlighted the warm atmosphere of the tour.

Georgia is a fabulous country. We liked the best beautiful scenery, great people and delicious authentic food. The tour was scheduled very well, only one thing. We saw many great places, but too much each day. Not enough time to relax in Tbilisi. Our guide Maia was exceptional, professional, knowledgeable, & mature. She is outstanding.. 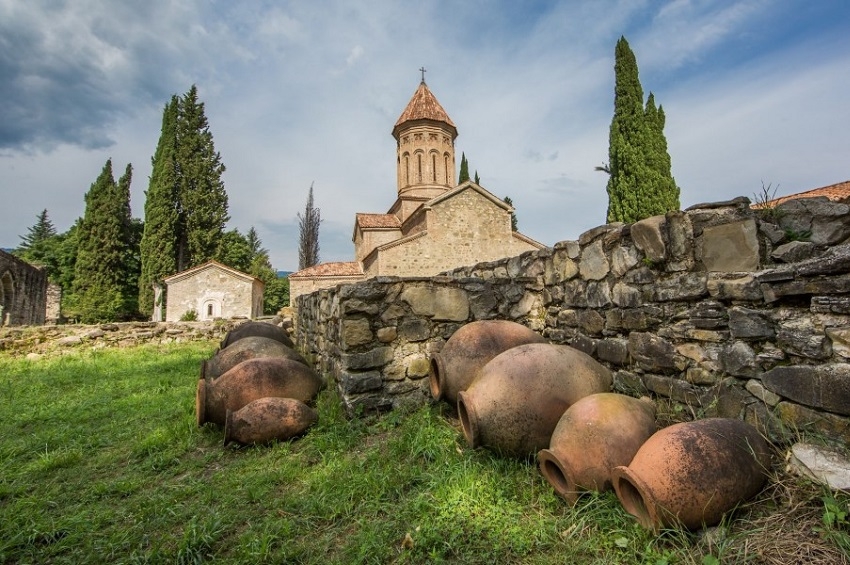 Georgia as the country of old civilization has long running culture. It’s evident: “people create language and language creates nation”. During many centuries Georgians fought to preserve their language and at present Georgian is the state language of the country, belonging to the Iberian-Caucasian language group. Though until now there are two different dialects, sub-group of Georgian language. Svanuri and Megruli languages, spoken in Svaneti and Samegrelo, but for them main mother language is Georgian.

There are many discussions about the origin of Georgian alphabet. Among the 14 writing languages of the world Georgian language is on the fifth place due to its ancient history and uniqueness.